What Happens When You Leave Your Tampon In Too Long.

A 16-year-old girl in British Columbia died of toxic shock syndrome related to her tampon use, a coroner found.
Sara Manitoski was found dead on an overnight school trip in March 2017 near Vancouver Island, with an unknown cause of death.
Her friends left the cabin that morning for breakfast thinking that she was still sleeping, but when they returned she was still in bed with her alarm going off. Staff and students, along with emergency responders, attempted CPR on Manitoski but she did not recover.
Now, over a year later, the coroner has determined that she died of toxic shock syndrome, based on the strain of Staphylococcus aureus found on a tampon that was in her body. The report states that she also had other signs of TSS, but notes that tampons are not the only cause of the bacterial infection.
Sara ManitoskiSara Manitoski/Facebook
“We know there is an association. And again, it’s very rare,” Island Health medical health officer Dee Hoyano told CTV Vancouver Island.
“Certainly we know a person needs to have this particular bacteria to get sick, and then there may be something with tampon use, maybe prolonged tampon use, that puts that risk higher for developing a more widespread infection.” 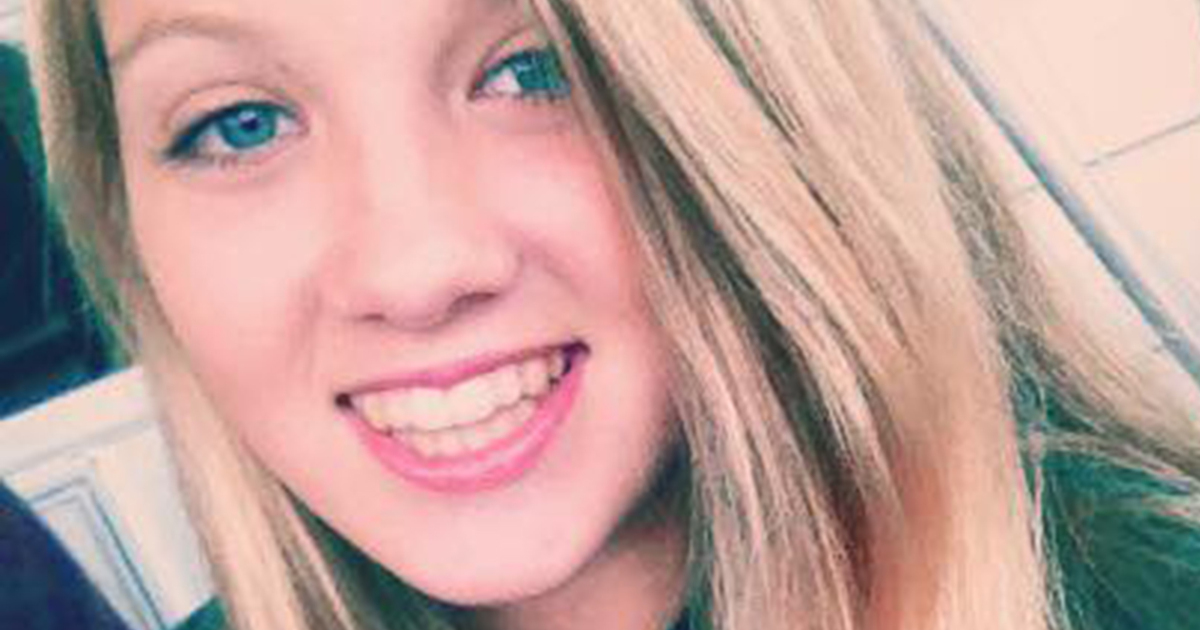 Toxic shock syndrome is extremely rare — in 2016 there were just 40 reported cases in the United States, and about half were not related to menstruating women, Dr. Mary Jane Minkin, an ob-gyn from Yale University and member of PEOPLE’s Health Squad, told PEOPLE.

But when TSS does occur, it develops from toxins already present in the body.
“The first is vaginal colonization with a strain of S. aureus, which can make the toxin; the second is production by the S. aureus of the toxin; the third is penetration across the vaginal epithelium of enough toxin to cause disease; and the fourth is a lack of adequate titers of the neutralizing antibody to the toxin,”
Dr. JoAnn Pinkerton, executive director of The North American Menopause Society told PEOPLE.
And women of younger ages are more susceptible to the disease.
“Younger women are more likely to get TSS, possibly because of more exposure through tampons or barrier contraceptive use,” Pinkerton said. “It may also be because they haven’t developed the antibodies yet.”
To reduce the chance of developing TSS, Pinkerton and Minkin recommend swapping out tampons every two to three hours, and avoid sleeping in them overnight. Additionally, it’s best to use lower-absorbency tampons to reduce dryness, and to switch off between tampons and pads.
However, Minkin said that women should not be overly concerned.
“The tampons themselves are not contaminated with bacteria,” she said.
“The nasty staph organisms are unfortunately carried by us, not the tampons. So I would encourage all women to pay attention to their health, but not to worry.”